” On Aug 3, the Beijing time .more than 300 cases of COVID-19 were found in more than 20 cities across China, the most severe period in China in the last six months. On July 30, the US time. government reported more than 103,000 new cases of COVID-19, the first time in six months that the U.S. has surpassed 100,000 infections in a single day, and more than 10 times the daily number of infections reported in the U.S. just a few weeks ago. Meanwhile, other countries, including India, Scotland and the United Kingdom, have seen a number of cases, and the culprit is a variant of COVID-19″.

What is the Delta Variant ?

According to Chinese experts, “Delta” mutation strain of the virus infectivity and transmission capacity has been significantly enhanced, especially the incubation period or passage interval is shortened, in just 10 days on the transmission of five or six generations, the spread of the virus is accelerating. PCR test results of infected samples showed a significant increase in viral load. The mutant strain was twice as transmissible as previous strains and more than 40% more transmissible than the strain found in the UK.

From effective exposure, infection, to the onset of clinical symptoms, the rate of onset, the time of onset, or the interval between generations, the intergenerational transmission of the virus, the average incubation period is one or two days shorter, and the speed is a little bit faster than in the past.

Delta Variant may have immune escape, but the vaccine still has a protective effect.

Delta Variant appears to have become more pathogenic in India and in the UK, meaning that the proportion of symptomatic people infected has increased.

There is no significant difference between the clinical manifestations of “Delta Variant” and the clinical symptoms caused by previous strains, such as fever, dry cough, fatigue and so on. 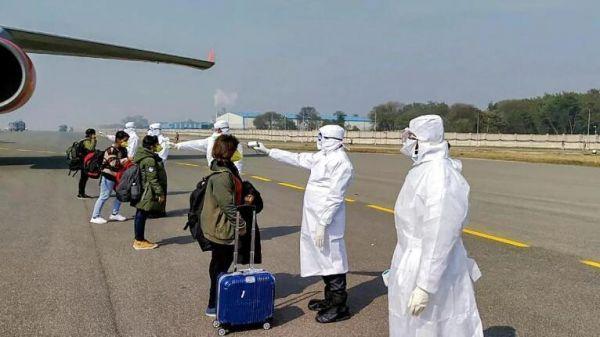 Although the “Delta Variant” virus is threatening, masks are still the best protective weapons. If you are an importer and intend to import masks from China, what should you pay attention to?

If you are an importer and want to purchase medical products from China, you can choose according to the qualifications of Chinese production and sales enterprises, or you can check related enterprises on the government website.

If you buy a Mask from China, you can safely wear it. Masks exported from China since May 10, 2020 have been strictly inspected to ensure that every mask and other medical product exported is qualified. 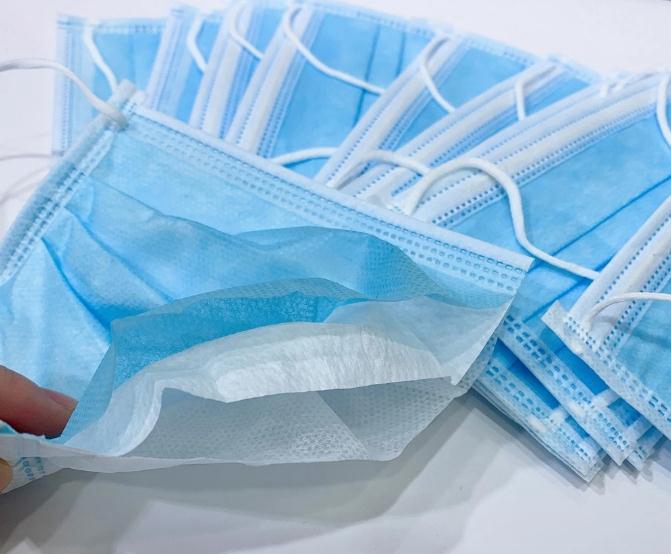 1688sourcing is a company with 15 years of import and export experience. We can provide you with high quality services and look forward to your cooperation.

Enter your email address to register to our newsletter subscription delivered on regular basis!